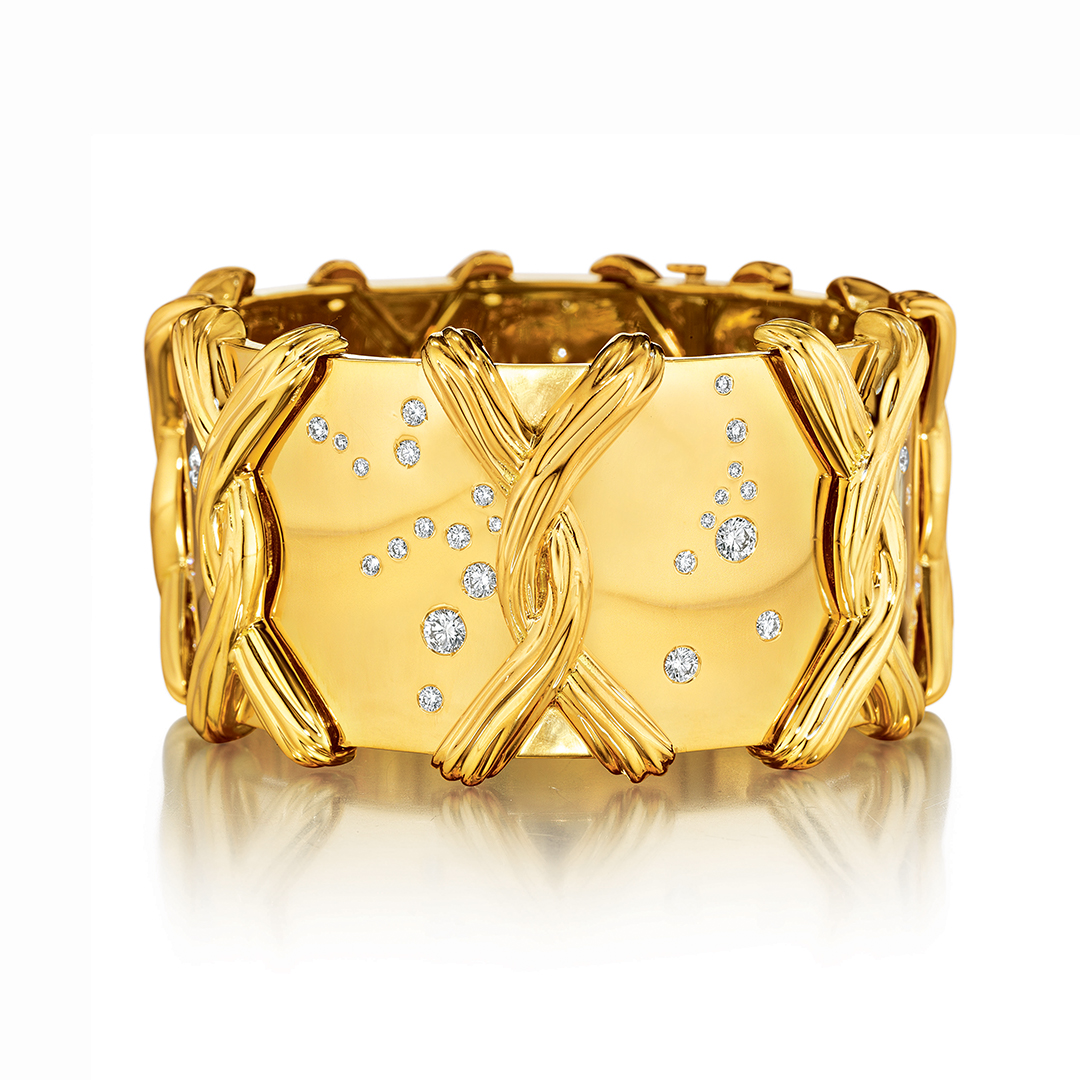 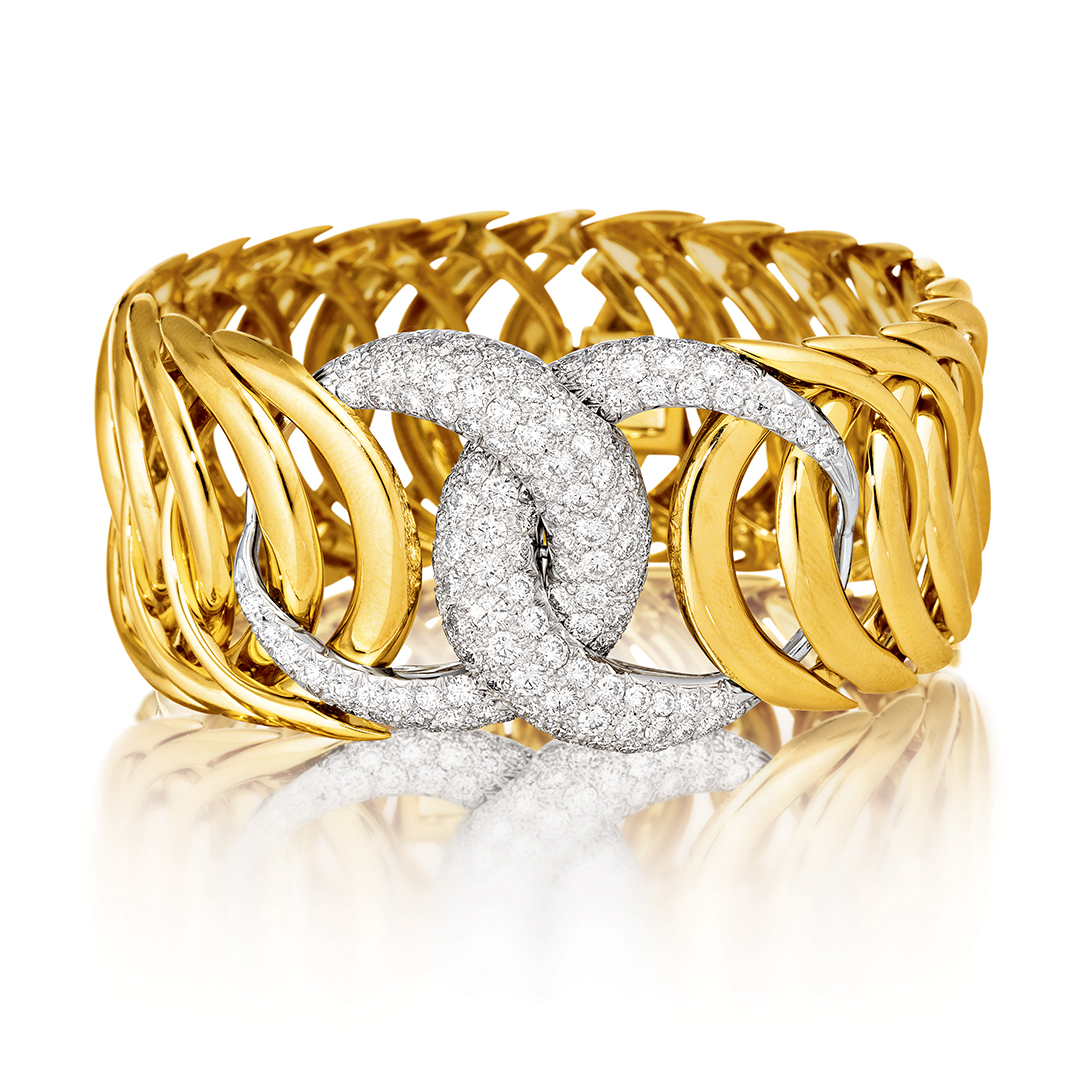 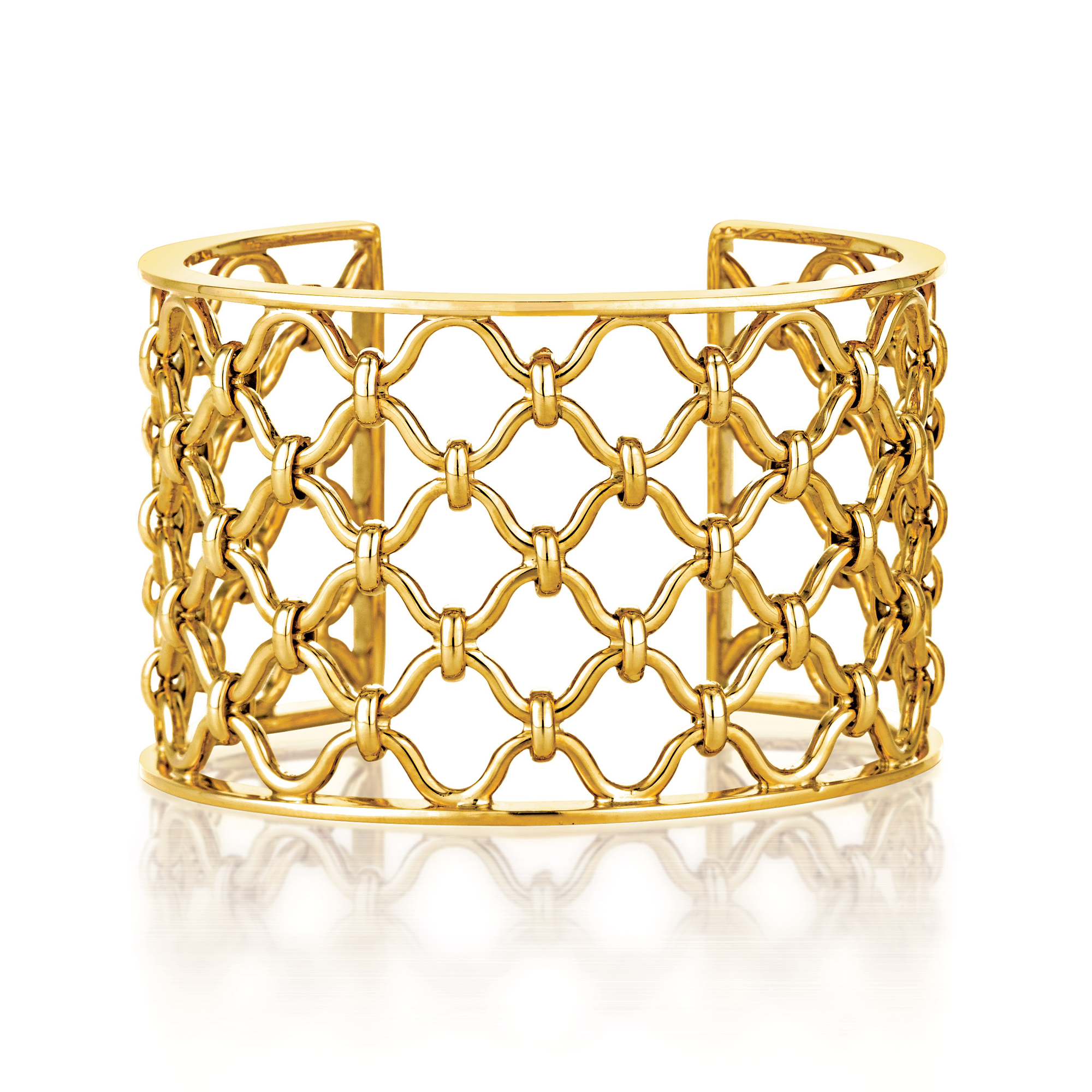 I dress for the image. Not for myself, not for the public, not for fashion, not for men.

One of Verdura's earliest designs, the Lily Bracelet was originally featured on Doris Nolan in the 1938 film, Holiday. A year later, Marlene Dietrich modeled her own version in publicity stills for her film, Destry Rides Again. The bracelet would become a fitting symbol for the German-born actress, whose rendition of "Lili Marlene" in 1944 became a sensation for Allied Troops during World War II.

AS FEATURED IN DEPARTURES 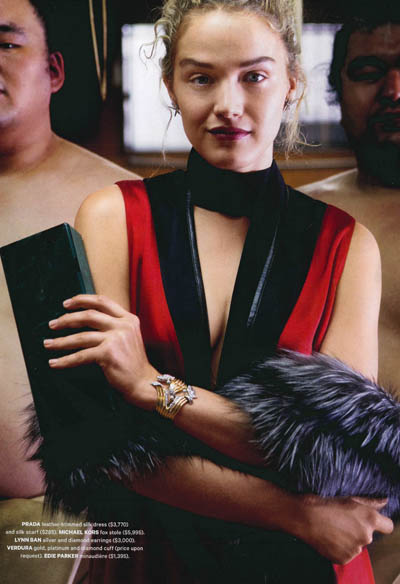